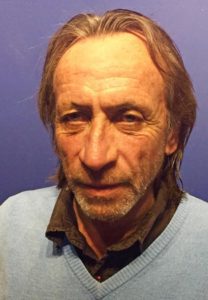 Meat scientist Dr Francois Mellett has been the lone voice pointing out the major issues with Dr Aaron Motsoaledi abandoning his duties in May of 2019. The result of Dr Aaron recusing himself is that since then South Africa has been the only country in the world without legislation defining what meat is. The result has been that the poor are being screwed. The major retail chains are selling them so called meat which in some cases is only 65% meat.

Mellett points out that to further rub salt into the wounds of the poor the new legislation proposed by DAFF that comes into effect on the 4th of April 2020 the meat allowed going forward is 20% less that the rules abandoned by Dr Aaron Motsoaledi. Hence the poor will pay the same price for less protein which they need to build their bodies.

This excellent article by Bulelwa Payi in the Weekend Argus last weekend is a great summary of where we are.

It is shocking that the RPO, SAMPA and DAFF are in support of this anti-poor legislation.

I wrote this article last year on this debacle.