The above mentioned beliefs are defeatist simply because they exclude the possibility of regeneration.

The photo below is explained at the end of the blog. 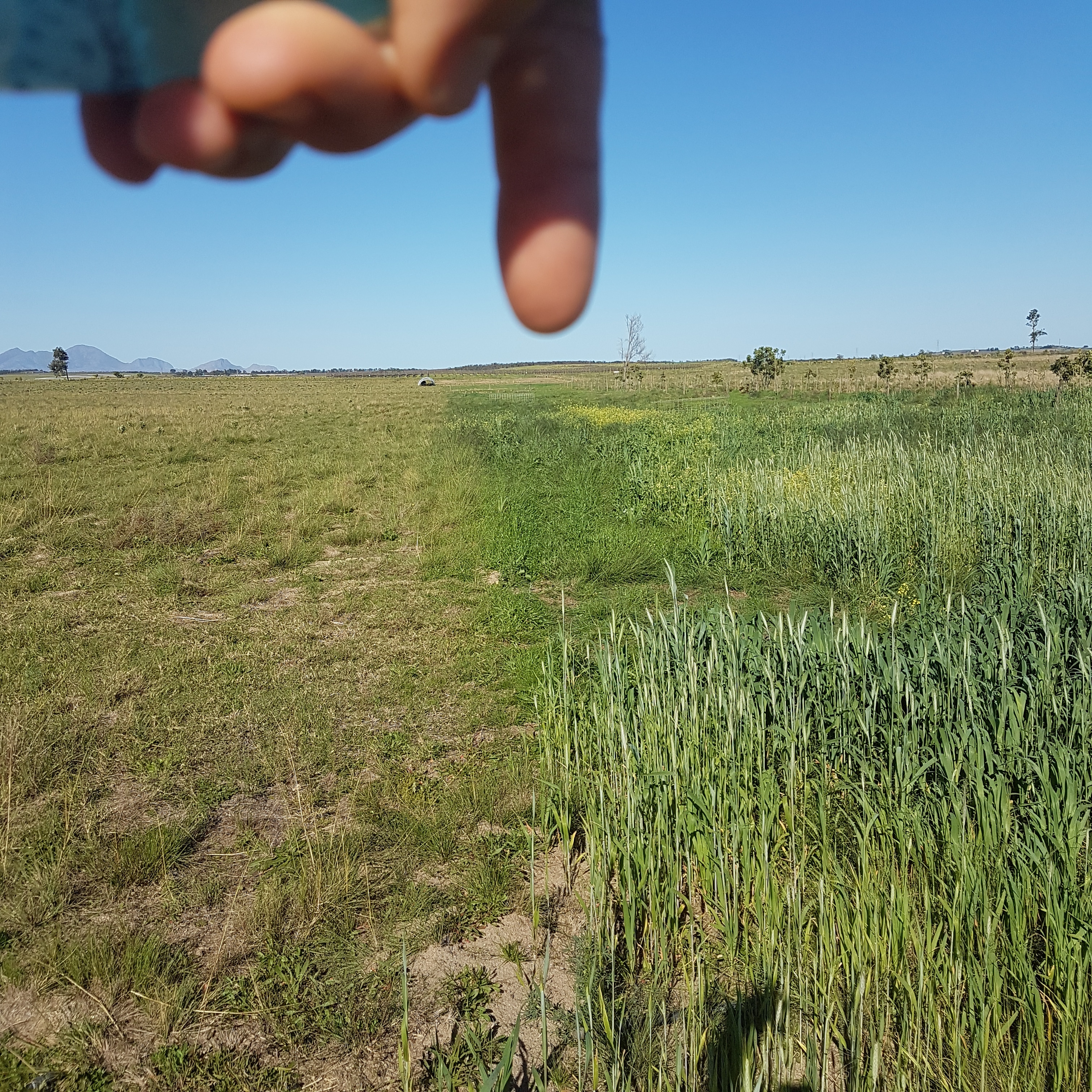 Human beings are committing species wide suicide and we are using agriculture as the tool to accomplish this. 36 football fields of rain forest are cut down every hour of every day to plant 4 crops (maize, soya, palm oil and sugar) that don’t nourish the human being. We lose 300 square kilometres of topsoil every day due to erosion caused by agriculture. There are over 400 dead zones in the world’s oceans directly attributable to the leaching of Nitrogen fertilisers into the rivers. Equal amounts of people are dying of obesity and of starvation. Cancer rates are going parabolic etc etc etc.

I could go on and on but the point is that there is nothing to sustain. The photo below is of the rainforest being replaced with soya.

The answer is most certainly not for the entire population to stop eating meat. They must stop eating the wrong meat. Caged meat/grain fed beef/feedlot beef/antibiotic raised meat/growth hormone meat/Glyphosate meat is the wrong meat for both environmental reasons and human health reasons.

To grow any plant a form of fertiliser needs to be given to the plant. Organic and BioDynamic growers use compost and a variety of non chemical foods for the soils and the plants. Animal manures are the key ingredient in compost. Conventional farmers use Nitrogen based fertilisers which are destroyers of soil Carbon, are very energy intensive to produce and leach as per the dead zone point above. With no animals the vegans and vegetarians will have to use the Nitrogen based fertilisers to grow their food. This would further degenerate the Earth.

Furthermore the staple foods for the vegan/vegetarian diets are grains which are grown in monocultures as per above. Everything about a monoculture is in violation of nature.

Using animals on the land to rotationally graze increases soil Carbon, produces meat which nourishes the human being and creates employment. Carbon is 58% of Soil Organic Matter (SOM). Every 1 gram of SOM holds 8 grams of water. Properly managed animals lead to an increase of SOM in soils.

The book below is really the only one that you need to read on the subject of nutrition and its impact on society. 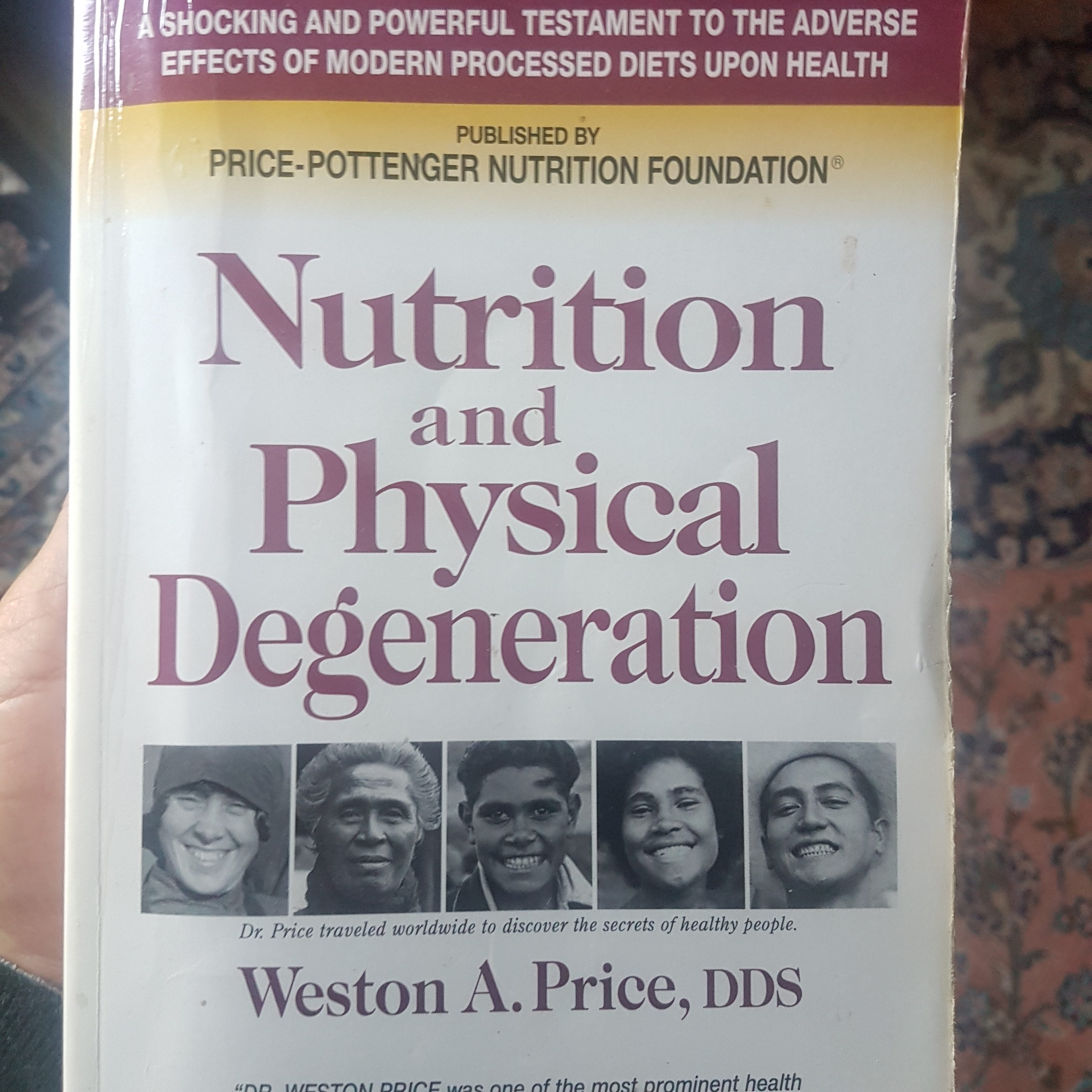 I am going to try and paraphrase this essential book. Dr Price goes on a 10 year journey around the world in the 1920’s and find that as soon as the white man’s food (read vegan/vegetarian) is introduced the humans and then society breaks down. 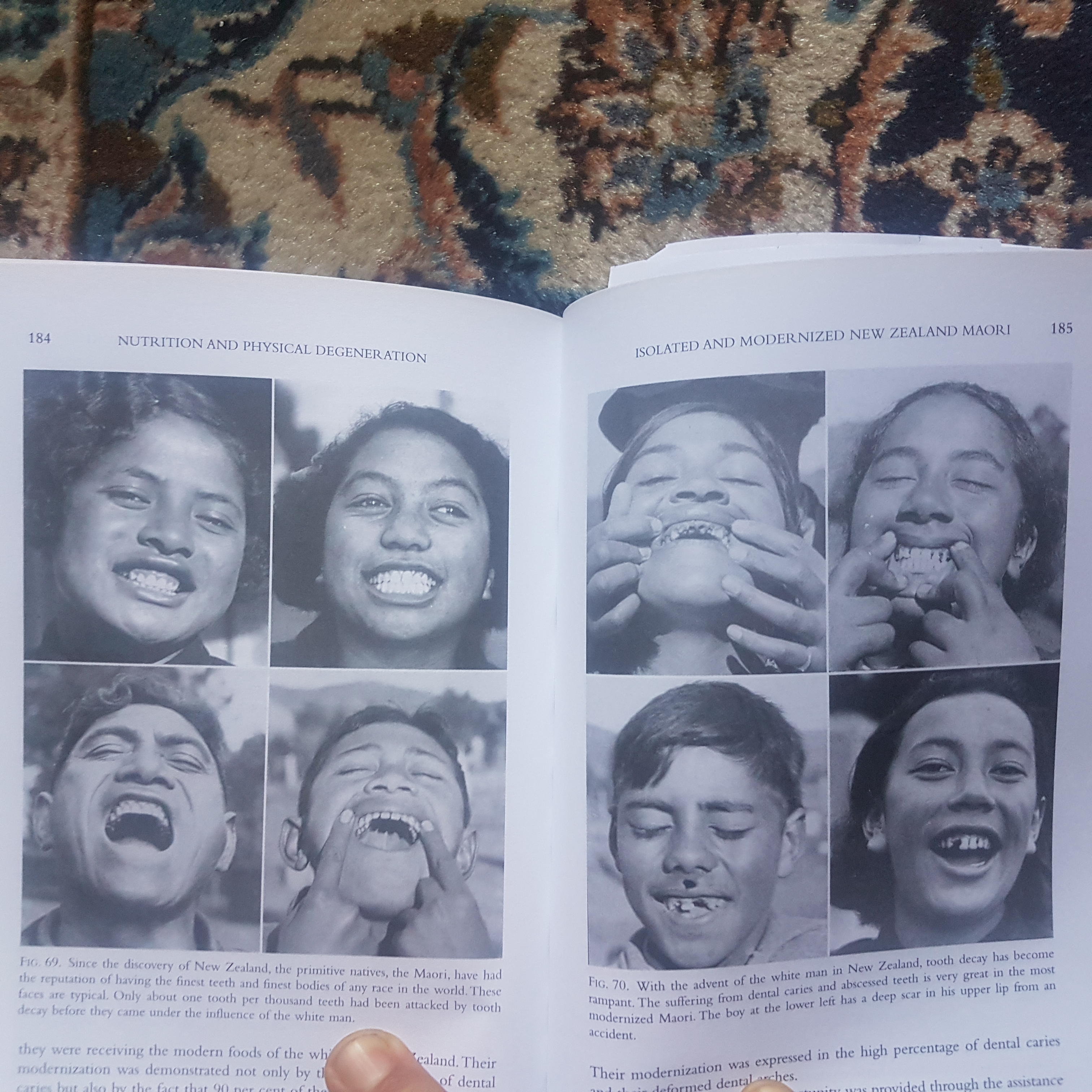 Read the writing in italics below the photos. Pre white man left and post white man right. The white man’s food is the staple of vegans and vegetarians namely white bread, canned food, processed food. In other words foods that are not whole. Hence a society that is not whole. 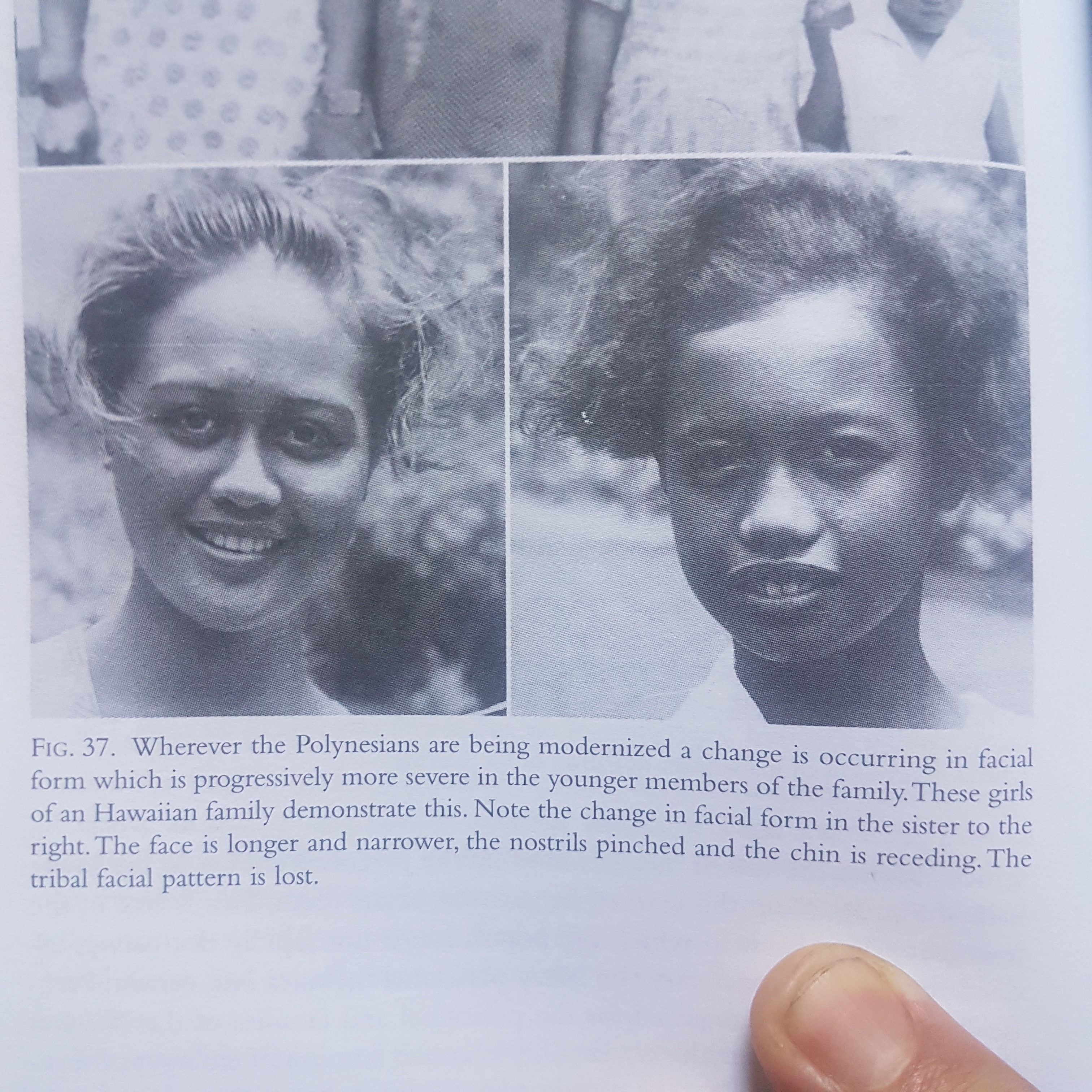 As promised an explanation of the photo at the top of the blog. The photo encapsulates regenerative agriculture and the defeatist nature of the beliefs mentioned above. My pigs have grazed to the right of the finger and not to the left. By choosing our pork you are contributing to building our soils and therefore making the farm more resilient. You are also increasing the Carbon contents of our soil whilst removing it from the atmosphere.

Wendell Berry says it best “We are all farmers by proxy”