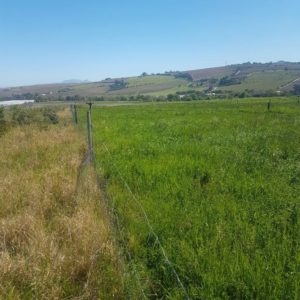 On 19th September 2019, I’ll be speaking at the TEDxJohannesburgSalon: Green Transition, which is taking place with the support of the Embassy of Denmark in South Africa.

Not only is industrial agriculture one of the big emitters of greenhouse gasses, but it also pollutes the environment with over-concentration of manure and produces food that makes humans and pets that eat it sick.

It’s these facts that encourage the veganism debate, which is a trend that is rapidly gaining popularity across the globe. What vegans are calling for is to shift the production and demand of animal-source foods to plant-based ones, which they believe will reverse climate change.

These are just some of the issues I’ll be discussing at TEDx. To book your tickets go to Quicket.

Hope to see you there!